Folklore, Legends and the Sky 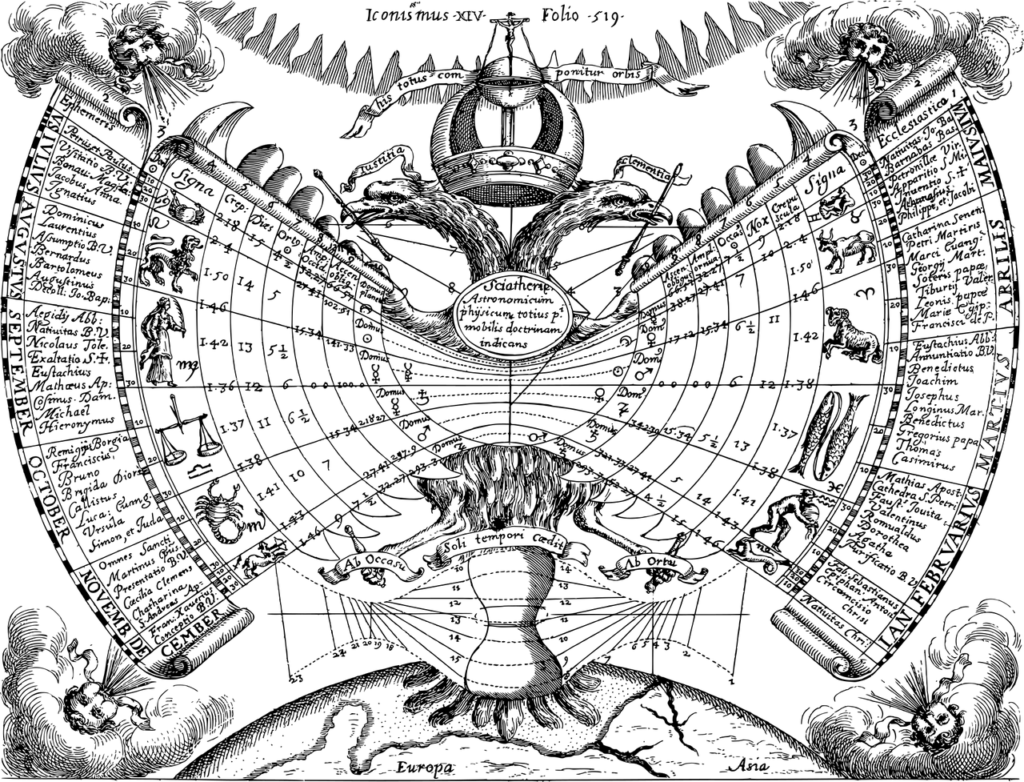 I love how folklore and legends weave their way through art throughout our history and into the modern era. Whether you look at modern Japanese anime or ancient cultures showing gods and goddesses on statues, it’s part of the human experience. My fascination with ethnographic items (especially masks) originates in the representation of lore in art.

Some of the folklore come directly from the night sky. When we look up at the night sky our minds tend to see shapes and images (pareidolia) in the patterns that the stars make.  One of the most recognized shape is that of Orion the hunter.  We can also take a look at the “Seven Sisters”, the Pleiades star cluster and wonder why ancient civilizations call them seven sisters when only six stars can be seen without modern technology? 100,000 years ago you could see all seven… makes you wonder if things are older than experts think.  Taking the night sky a step further, the Egyptian pyramids basically line up with Orion’s belt along with Mayan sites typically aligned their pyramids with the stars. “As above so below.”  Of course there’s Zodiac constellations and precession.  Stepping back to Egypt, it’s likely the Sphinx was once a lion and faced towards the Leo constellation.  Just in case you’re wondering do I believe in the Ancient Alien theory?  No I do not, although it’s fun thought experiment.  When I was in High School I wrote a proposal for a paper to my Lit teacher.  I said what if aliens were doing an experiment with Earthlings and part of that experiment was; “Lets give these primitive peoples 10 commandments and see what effect it has on their future development”.  I guess I came with the Ancient Alien theory way back in 1986, lol.  But I do believe that human civilization is older than archaeologists think.